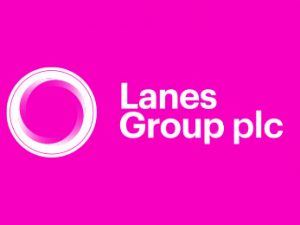 Lanes Group is on a mission to educate people across the UK about the damage caused when hidden plastics found in household products such as wet wipes, sanitary towels, tampons, nappies and much more, are flushed down the toilet.

As you may have already read, we have been raising awareness of hidden plastics and explaining why flushing sanitary products is so bad for our drains and sewers, but we recently ran a survey to get a better insight into why people in the UK continue to flush wet wipes and other bathroom products down the toilet.

In this blog post we will give you an overview of what our survey uncovered, as well as the steps we’re taking to make a positive change.

The scale of the issue

Through the dirty work that we carry out on a daily basis, we know that incorrect toilet waste disposal is a significant issue – but our survey has helped us highlight the real scale of the problem.

Wet wipes are one of the biggest concerns, as many people believe that they are flushable when in fact they are not. According to Water UK, they make up around 93% of the material in sewer blockages and are estimated to cause around 300,000 blockages every year, at a cost of £100 million to the country.

When we asked the public which wet wipes could be flushed down the toilet, 64% correctly said ‘none of them’, however 31% admitted to flushing wet wipes instead of binning them.

Most respondents (85%) said they knew that sanitary products should be disposed of in a bin rather than down the toilet, but hygiene, convenience and a lack of bins in the toilet were the factors most likely to lead to them flushing rather than binning the products.

The majority (80%) of males who took part in the survey said they knew that condoms should be disposed of in the bin, but 10% of them admitted to flushing a condom down the toilet within the last year. The most common reason for doing so was convenience, which was the main reason given by 70% of flushing men, followed by hygiene (17%).

It is a shared responsibility across genders to ensure that plastics are not flushed down the toilet, but when it comes to public toilets, there are currently only waste disposal bins available in female toilets. It is not just women who use wet wipes, but men currently have no means to dispose of them in public toilets, other than by flushing them down the toilet. To address this, Greater London Assembly is calling for bins to be put in male public toilets.

Even if people say they know they shouldn’t flush these items down the toilet, it is obvious that there is a significant lack of awareness of the impact that is caused when it happens. This has made us even more passionate about changing people’s habits and improving the long-term health of our drains, sewers and oceans; so much so that we have started delivering lessons on the topic in secondary schools.

We want to teach the next generation to have good waste disposal habits and empower them to share their knowledge with their parents, family and friends. To do this, we have developed a lesson plan and best practice guides on the disposal of hidden plastics.

We found the pupils to be highly engaged in the topics, and they were passionate about making changes in their habits to protect the environment.

The kids were really eager to learn and had a deep understanding of how everyone together is responsible for protecting our sewers and oceans. They also contributed lots of different ideas on how to share responsibility and help to solve the problem – and we are even developing two of these ideas alongside the pupils who suggested them.

Help us spread the word

As you can tell, we are taking this issue into our hands and championing the correct disposal of all hidden plastics – but we still need your help.

Please support our campaign and spread the word about the dangers of hidden plastics. And most importantly – be a binner, not a sinner! 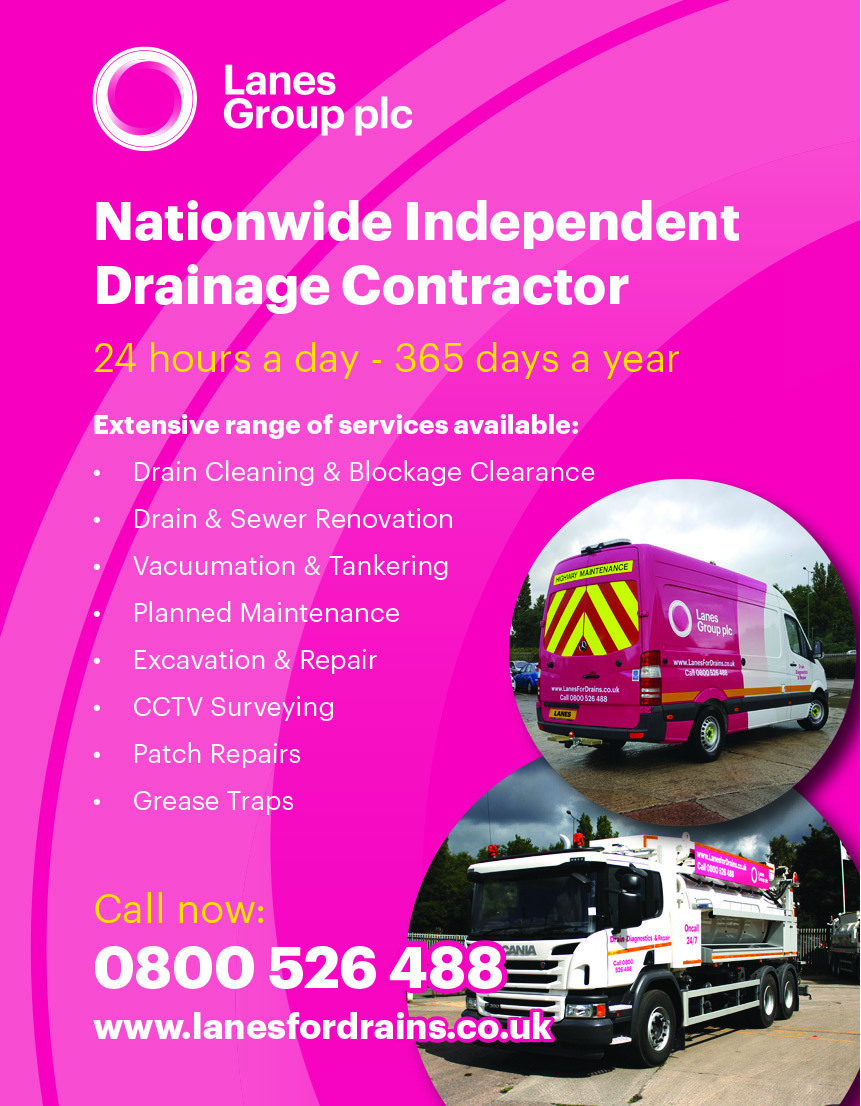