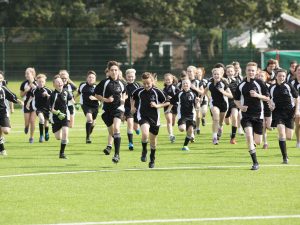 I recently met Steve Haycocks the Headteacher at Balshaws C of E High School in Leyland.

Why?  To ascertain his views regards a High Schools Sports Event during the month of June supporting our local charity HEARTBEAT who are based at Preston North End Football Club at Deepdale in Preston.

A good friend of mine Danny Maddox who runs Evolve Documents Solutions Ltd (Photocopiers) is sponsoring the event.

As somebody who served in HM Forces for over 30 years and then worked in sport nationally, supported local charities for many years, HEARTBEAT since 2014, I thought it best to ascertain his views.

Balshaws C of E High School are doing an endurance rowing competition between the four houses to see which house can row the furthest in 8 hours.  There will always be eight students rowing at any one time (one boy and one girl from each each house) in 10 minute shifts throughout the day! 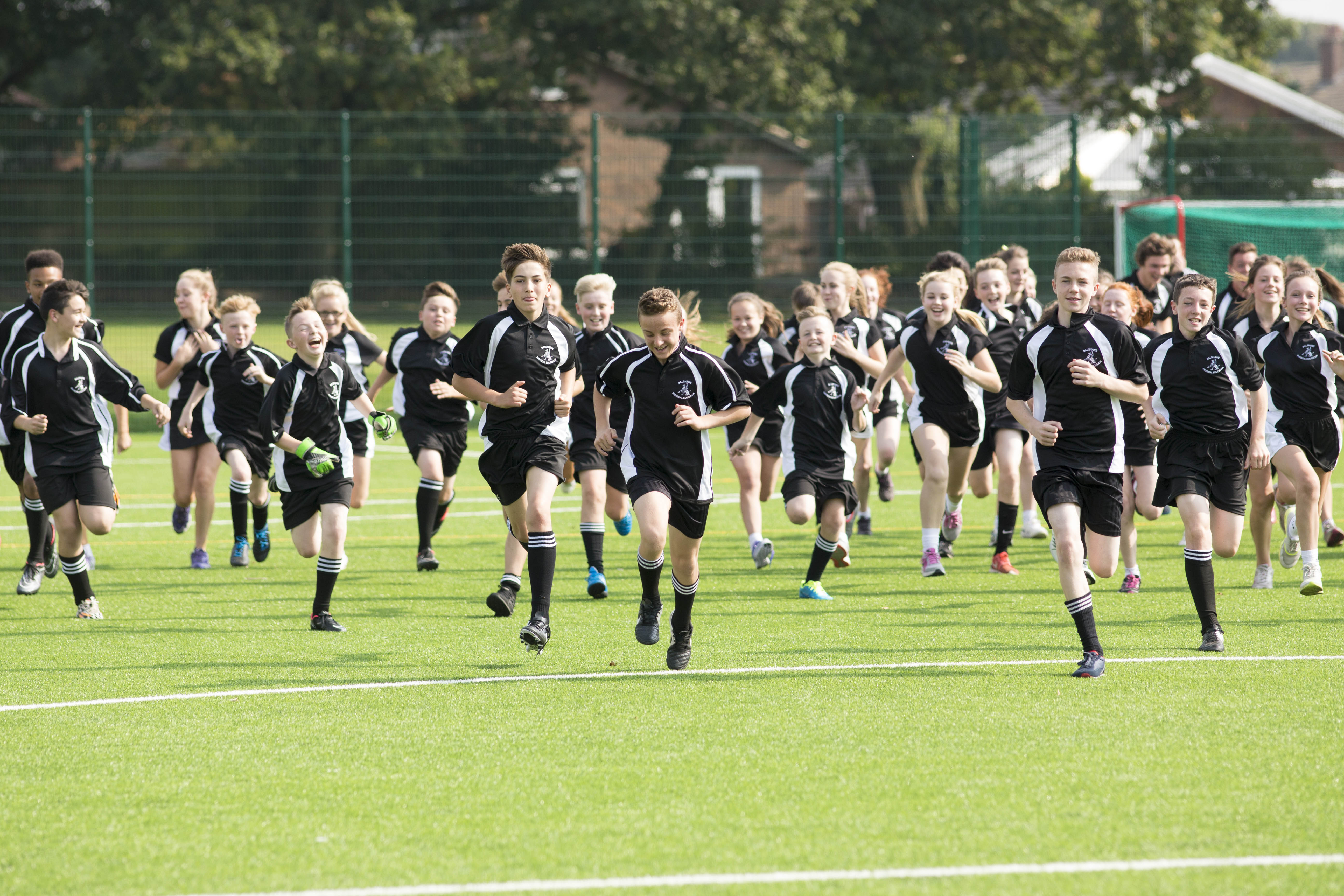 Whatever sport or sports they hold is up to them:

Prize Draw.  Preston North End have confirmed that Alex Neil their Manager will make the draw on Monday the 24th June at HEARTBEAT.

I am now contacting businesses to see if they would like to make a donation.  Todate raised just over £400.