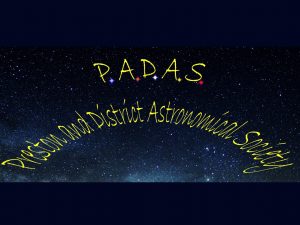 The nights are getting shorter but there are still some great things to look out for in the April skies, including two meteor showers and it might be a bit warmer too!

4 Apr Moon in the last quarter

13-29 Apr Lyrids meteor shower. The maximum is around the 22nd April.

14 Apr Moon at apogee, furthest from the Earth.

17 Apr Mars 0.1 degree North of the Moon. Although the brightness of Mars has faded a bit from last

month, it should still look good near a crescent Moon around 9pm.

20 Apr Moon in the first quarter

27 Apr Full Moon, known as the ‘Pink Moon’, not because it looks pink but because it coincides with

pink moss.   Moon at perigee, closest to the Earth.

Constellation of the Month

The constellation of Cancer shows well in the West this month. It is located between Gemini and Leo. In Greek mythology, it represents the crab sent by Hera to kill Hercules whilst performing the second of his twelve labours, to fight the multi-headed Hydra. Hercules killed the crab after it bit his foot and as a reward for its efforts Hera placed the crab amongst the stars. It is difficult to see the whole crab shape with the naked eye as part of it is very faint so look for a Y shape.

Astronomy Fact of the Month 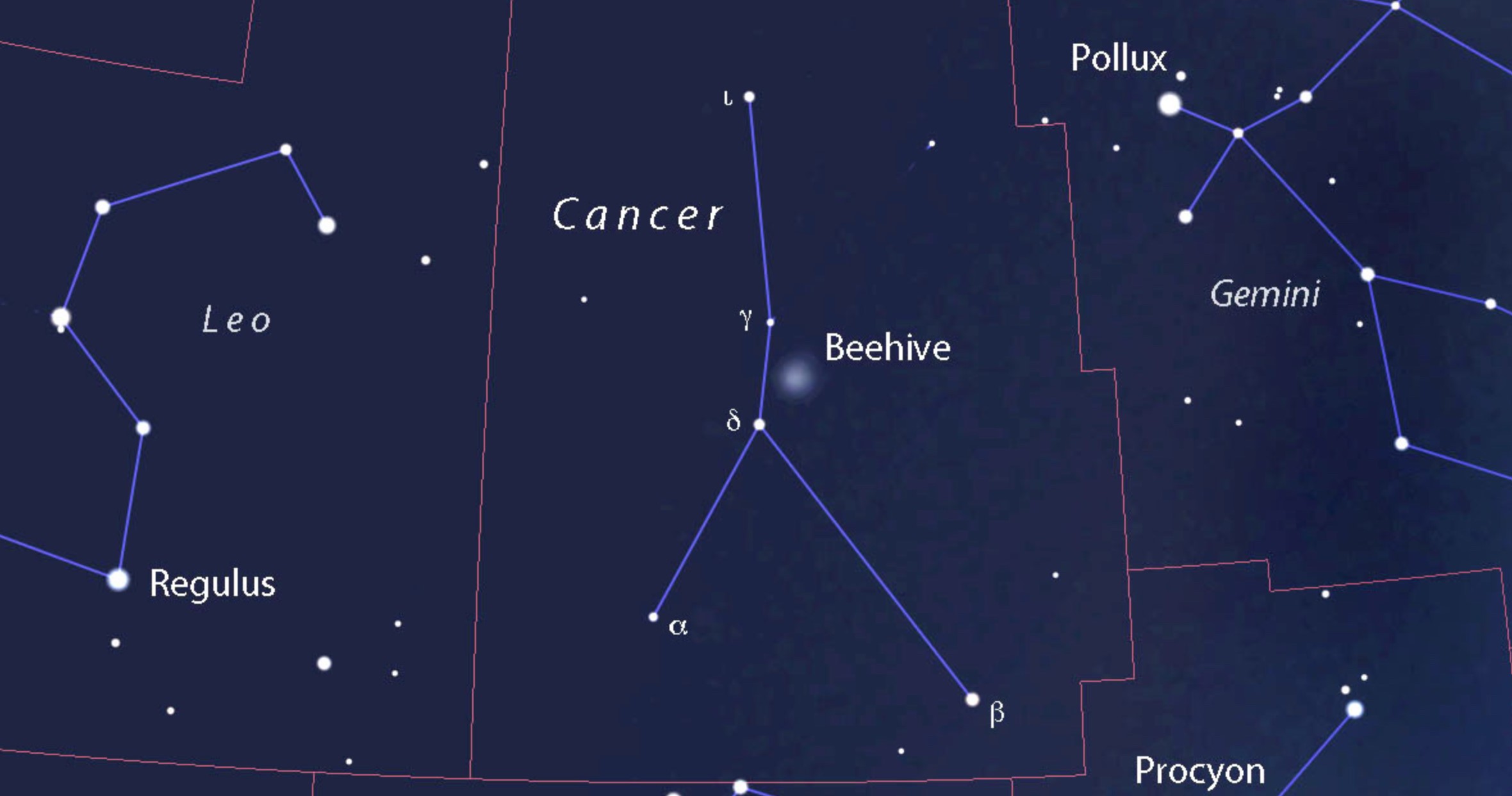