£16.5m project to tap into north Pennine water supplies gets under way in Lancashire 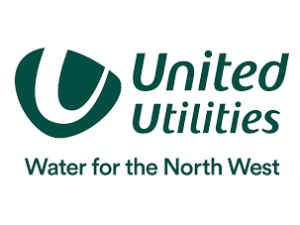 A £16.5m project to boost water supplies across the North West will get under way in earnest later this month (June).
The scheme, by water company United Utilities, will connect four under-used reservoirs in Lancashire into the huge network of pipes which serves the rest of the region. That’s up to 38 million more litres of water available every day, enough to serve around 90,000 average homes.
Project manager Mark Roby said the company was always looking for ways to boost the long-term resilience of water supplies for the millions of people who use them.
“Making the most of existing untapped resources like these reservoirs near Longridge is a good way to boost our available water without additional impact on the environment.,” he said.
The project involves building a new large 9.7km aqueduct from White Bull, near Longridge, to Broughton, north of Preston. From there the reservoir water will go to Franklaw Water Treatment Works where it will be treated before entering the huge network of pipes which connects communities from Cumbria to Crewe.
The water will flow entirely by gravity following natural contours wherever possible. Most of the work will take place in fields, but the pipeline will need to cross several roads, including the M6.
In most cases engineers will drill underneath the road carriageway to avoid disruption for drivers. But in three places there will need to be some temporary traffic lights and closures due to the size of the pipe and the delicate work that needs to be carried out to avoid other underground services.
Diversions will be in place and road works have been timed to start outside school term times as much as possible to avoid disruption to bus services.
The affected roads are:
• June 29 until July 8: Road closure at Brabiner Lane, between Cumeragh Lane and Haighton Green Lane. Road closure.
• Early July until mid October: Traffic lights on Whittingham Lane, in Pudding Pie Nook, between the M6 motorway bridge and Langley Lane.
• Mid July until early September: Road closure in Woodplumpton Lane, Broughton, from the access road to Broughton Water Works site to just past Sunningdale.
• Mid October until mid November: Road closure in Whittingham Lane, in Pudding Pie Nook, from Langley Lane until just before the junction with Short Lane.
“We’ll be doing absolutely everything we can to make sure we complete the work as quickly as possible because we know what a pain these road closures and diversions will be for local people. That means working weekends and making the most of the additional day light through the summer months. We will make sure we keep people up-to-date with our progress with people as we go along,” said Mark.
For updates and information about the project visit www.unitedutilities.com/Alston-Spade-Mill 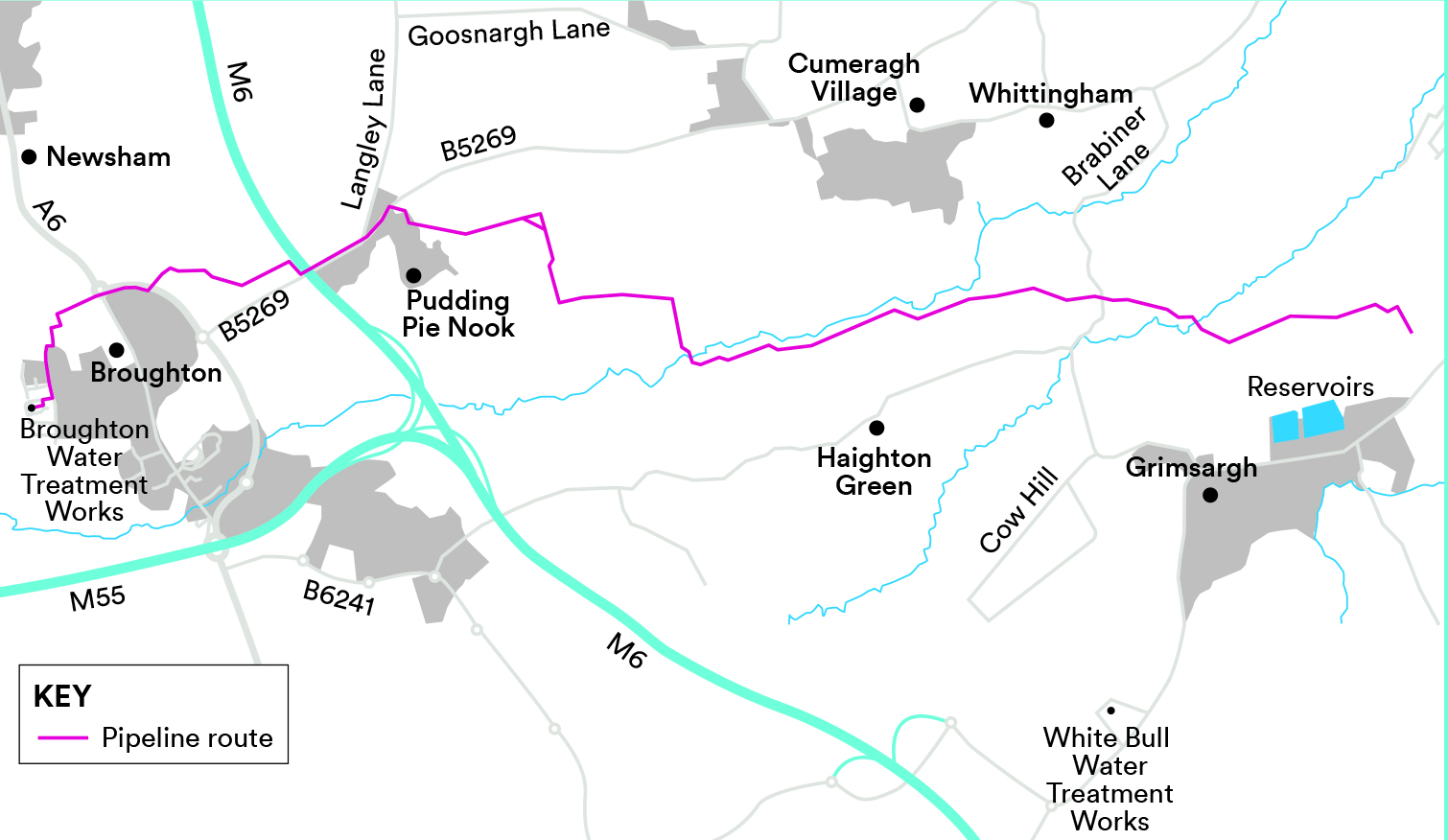