Who is ‘Touch’ Duckworth?

There’s a NEW BOOK out dealing with some of Preston’s old beer houses, fighting in the street, horse racing on the minor racetracks of Lancashire, and the (oft-times) hilarious life of a man called ‘Touch’ Duckworth in the first half of the 1800’s.
His dealings with the police, the lawyers and the magistrates often ended with the whole courtroom convulsed in laughter!!
Thirty-seven previously untold stories and much more.
Copies are priced at £12.99 available from the author at:
29 Minster Park, Cottam, Preston PR4 0BY.
9am to 9pm. Please call 01772 768637 first.
Alternatively, by post, add £2.50 P&P to the same address. 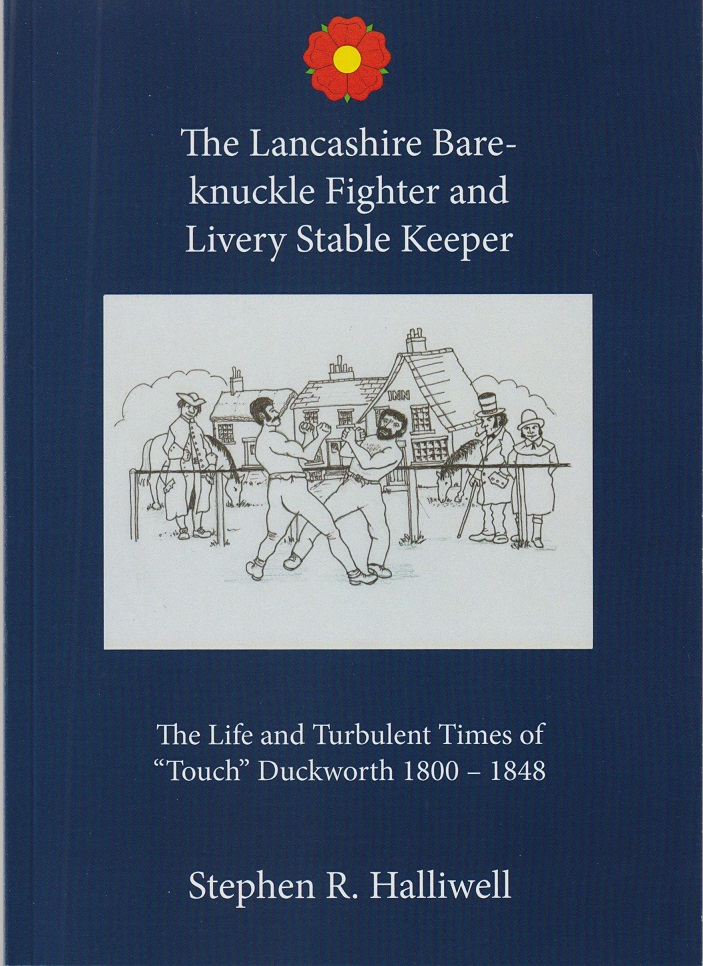