We’re searching for the Pride of Preston to help light up the City. 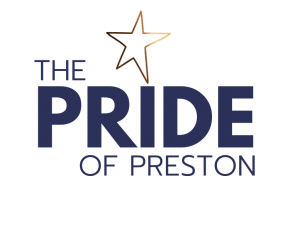 The search is on for the heroes of Preston’s response to the coronavirus pandemic to light up the city centre this Christmas.

The city’s Business Improvement District (BID) has launched the ‘Pride of Preston’ campaign to find two individuals who have gone above and beyond in support of their community.

Nominations are open for and Under-18 and Over-18 category with the winner of each category invited to switch on the city’s Christmas lights via a virtual ceremony, in association with Smooth Radio North West, the NWL Chamber of Commerce, and hotel group, Walker & Williams.

BID Manager Mark Whittle said the restrictions around gatherings during the pandemic could not allow the switch-on to take place, as normal, this year.

He said: “There is little about this year which has been normal and that is why we wanted to ensure we recognised those people who have gone the extra mile over the past six months and express our thanks.
“It could be a young person who has become the shopper on their street for those unable to leave their homes due to the virus, or someone who has done their bit to keep people’s spirits up.

“We know that Preston is filled with heroes and we want communities across the city to put forward the names of people who have made a difference, so we can recognise them this Christmas.”

The two winners will not only have the honour of switching on the city’s Christmas lights, and being awarded the ‘Pride of Preston’ award, but they will also each receive a special gift card to spend this Christmas in Preston, and be invited to next year’s switch-on event as guests of the BID. 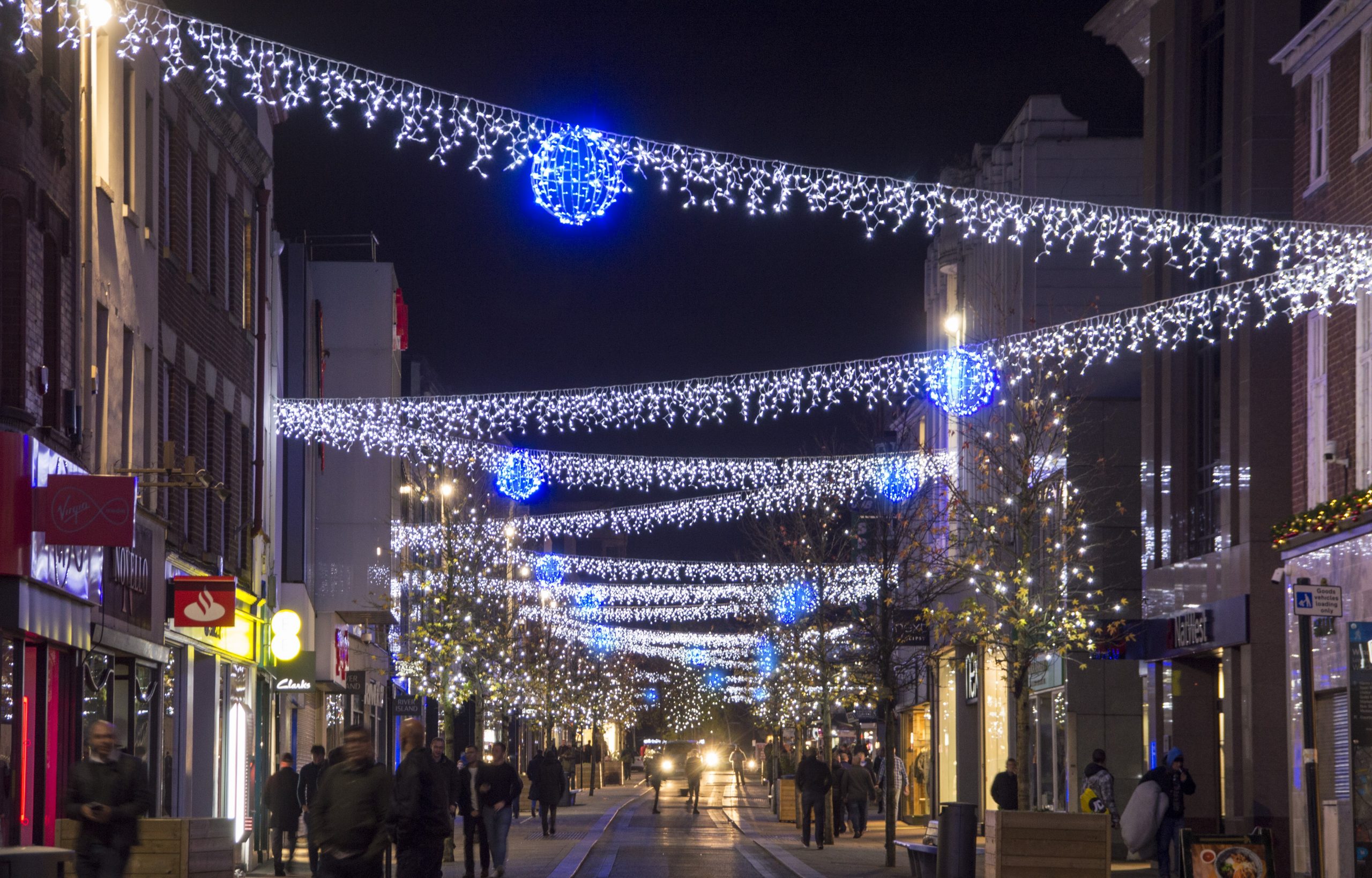 Jamie Griffiths, Content Director for Smooth Radio North West said: “It is normally a celebrity who would illuminate Preston’s city centre each year, but it is fitting that together with the BID we are doing something different.
“I would urge communities across Preston to put forward the names of those who have made a real difference to people’s lives through this most challenging time.”

Darren Parks, presenter of Smooth Breakfast on Smooth Radio North West will be on the judging panel. He said: “2020 may have been challenging, but that hasn’t stopped the people of Preston doing amazing things for one another. We are privileged to be a part of this celebration, and I can’t wait to reward some of our region’s heroes.”

To nominate someone as the ‘Pride of Preston’ go to ThePrideOfPreston.co.uk and complete the short form.
Nominations must be received no later than 5pm on Monday, November 2nd 2020.