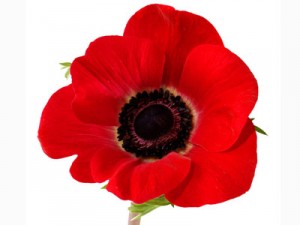 Following the end of the First World War, my grandfather travelled to France and spent several months burying the dead. This experience affected him forever.
The Great War started in 1914, and after four years of bitter fighting the guns of Europe finally fell silent at 11am on 11th November 1918 – six hours after the armistice was signed in a railway carriage in the Forest of Compiegne, France.
The following year, King George V sent out a proclamation requesting that a 2 minute silence be held, so “the thoughts of everyone may be concentrated on reverent remembrance of the glorious dead”.
Since that first Armistice Day in 1919, a two minute silence has been observed yearly at war memorials and other public places at 11am on the eleventh day of the eleventh month, and on the second Sunday of November.
After the end of the Second World War, Armistice Day became known as Remembrance Day, to include those who had fallen in WWII and other conflicts. Twelve thousand British servicemen and women have been killed or injured since 1945.
In the words of the poet Robert Binyon:
“They shall not grow old, as we that are left grow old:
Age shall not weary them, nor the years condemn.
At the going down of the sun and in the morning
We will remember them.”