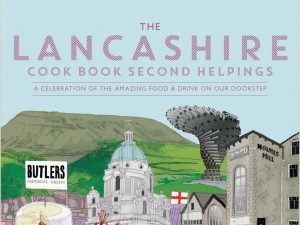 Following on from the success of the first edition of the ‘Lancashire Cook Book’ in 2016, a second edition is to be launched this August.
The publication, produced by Meze Publishing, features a plethora of recipes from notable eateries and characters from across the country.
For the second time Preston’s Business Improvement District (BID) has been asked to contribute to the publication given the increasing popularity of the city’s dining scene.
The food and drink sector is a very important part of Preston, and the quality of independent businesses that have sprung up alongside big brands provides people with an abundance of choice.
Different ‘foodie quarters’ have emerged in the city, including an area now renowned for a huge range of authentic international cuisine, which serves the overseas student population as well as more adventurous locals.
At the other end of the spectrum – as northern as you can get – is a pie and mash shop, which has taken root and demonstrates the longevity of Preston’s diversifying culinary landscape.
Preston’s recipe has been ‘served up’ up by long-time promoter of Preston, BBC Radio Lancashire’s John Gillmore. ‘Gilly’s’ recipe features a tasty dish made using Preston’s famed parched peas.

BID’s Mark Whittle said: “We were thrilled to be asked to produce a Preston feature and recipe for the second edition of the ‘Lancashire Cook Book’. The city centre’s food offering consistently provides great quality and an abundance of choice”.
The first edition of the book sold out across the region and was second only to Mary Berry’s publication in leading local supermarkets, clearly showing an ‘appetite’ to find out about fabulous food from the red rose county, and more specifically, Preston.
John Gillmore said: “Preston city centre has some fabulous restaurants, being a long-time supporter of ‘Proud Preston’ I jumped at the chance to be involved in this publication when the BID invited me.
“I regularly broadcast my afternoon show live from the city centre and each time we visit it’s clear to see that there’s always something happening in the city – Preston is a really popular place”.
The book will be released on 05/08/2019 and available from leading retailers across Lancashire.
Preston BID will be running competitions across their social media channels to win a copy of the book (RRP £14.95). 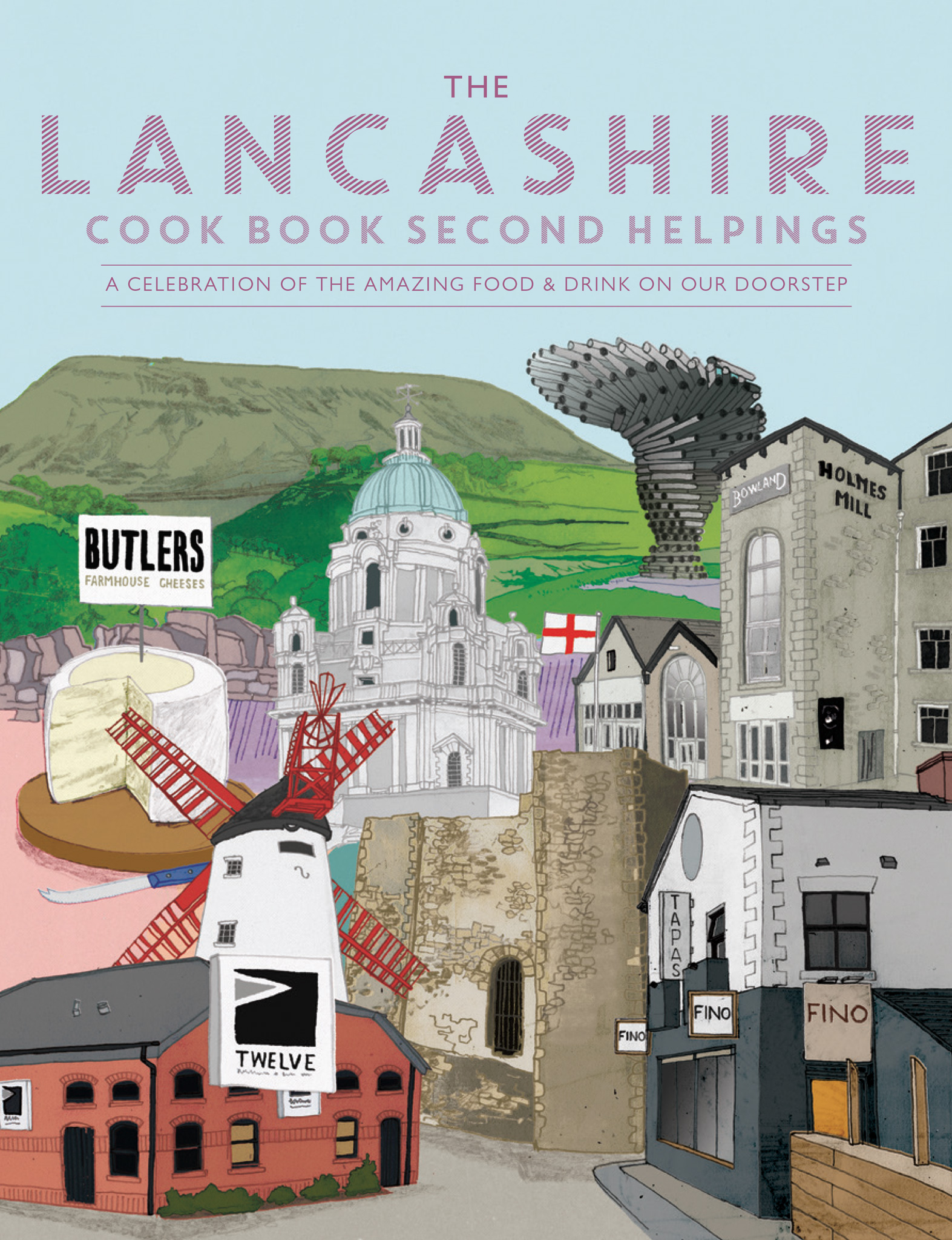