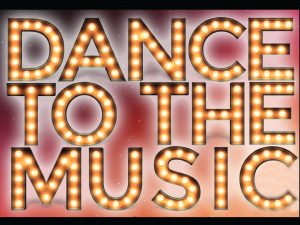 dance show that promises to transport audiences on a musical journey through time.

The new production will showcase every genre of dance, from the roaring twenties to

the present day, with plenty of sequins and surprises along the way! The production

is the creation of professional dancer and choreographer Kristina, who spent eight

Kristina, who became a parent with partner Ben Cohen in 2016, said: “Dance To The

really excited about working with him. As every fan of The X Factor will know, Chris

has got a fantastic singing voice, and I’m very lucky to be joined by him.

Charleston, right through to modern Latin and Ballroom. There’s even Break-

In addition to Christopher’s vocals, Kristina will once again be paired with her former

professional dance partner Robin Windsor, who himself starred on ‘Strictly’ for four

years. Also gracing the stage will be Oksana Platero, who partnered Judge Rinder

on Series 14 of the BBC show, becoming famous for her jaw-dropping lifts! Oksana’s

husband Jonathan is also in the cast, as is top singer-songwriter Beth Sherburn.

‘Dance to the Music’ will be touring with 38 dates across the UK, throughout January

looking forward to having a great time in such an exciting show! Hopefully I’ll get to

do to the odd bit of cha cha cha myself, as well as singing my heart out!” 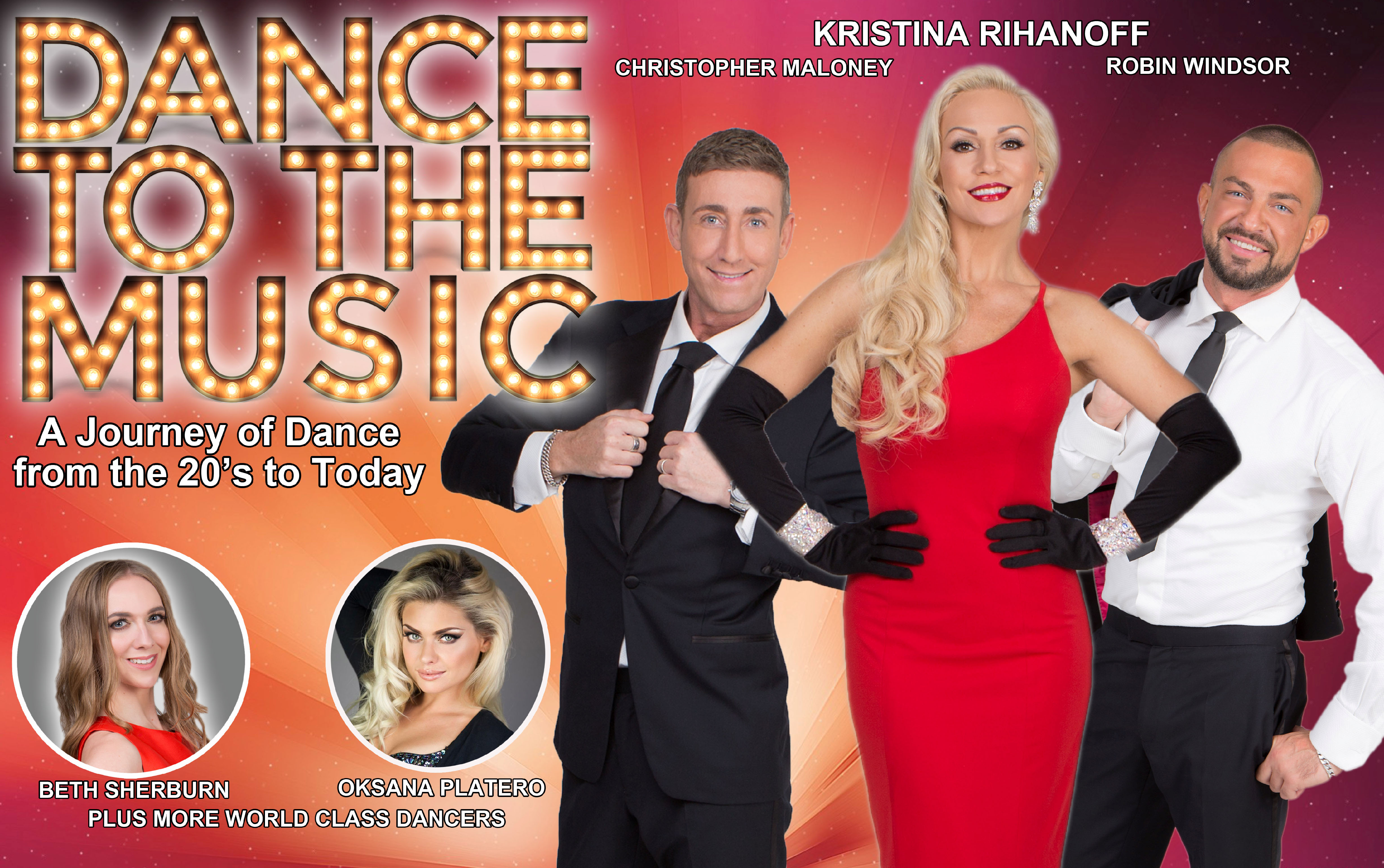