This year’s 150th anniversary of Longridge St Lawrence with St Paul becoming an ecclesiastical parish has seen its excellent events programme enjoyed by both parishioners and community since celebrations began in April.
The anniversary theme ‘Celebrating the Past Looking to the Future’ has been marked so far by the diocese’s ‘parish with two churches’ enjoying a talk on its history, a musical safari, a boundary walk, joining in Education Sunday, Longridge Field Day, the agricultural show, Create Longridge, and a vicarage garden party and bake-off. 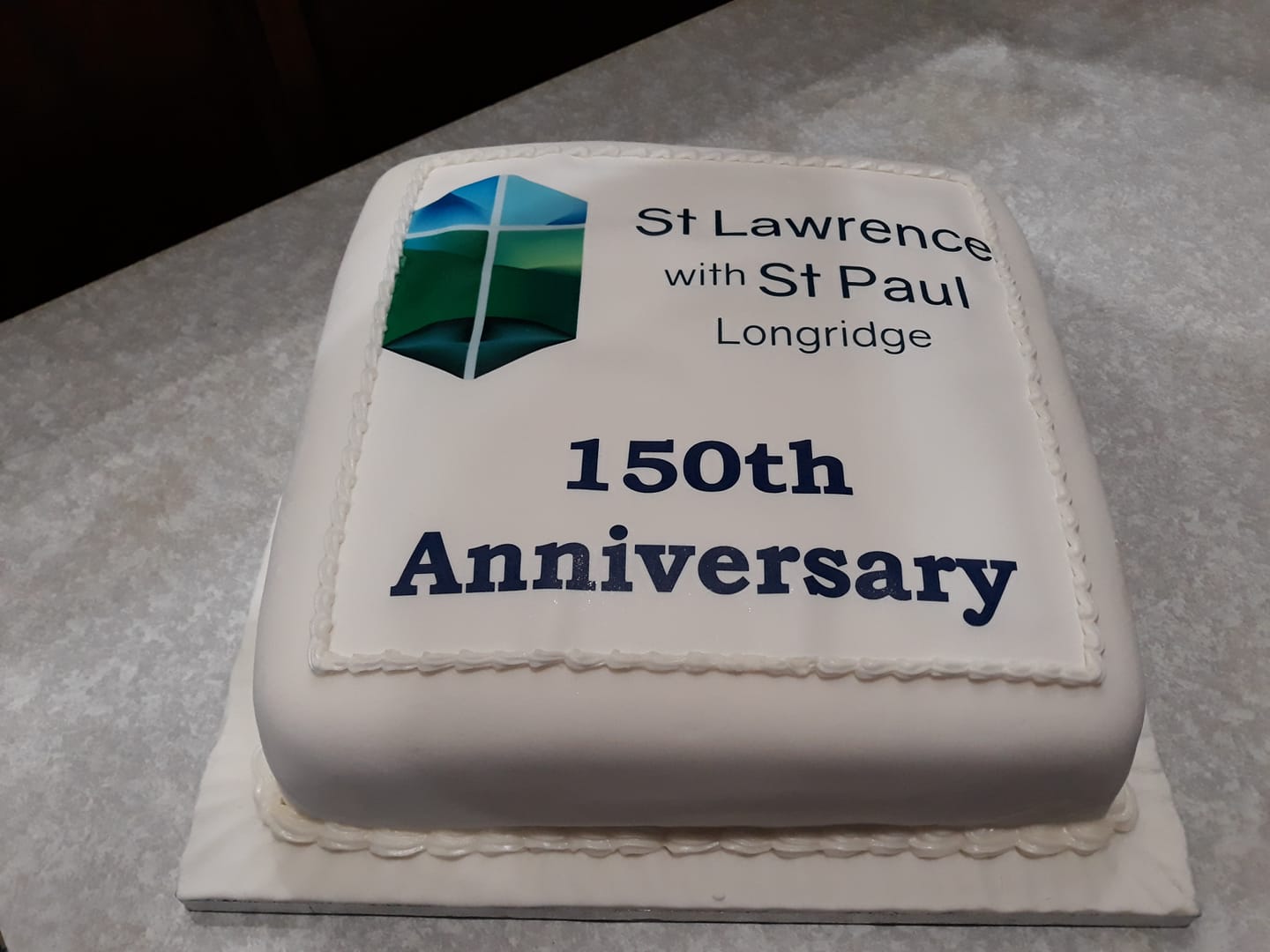 Following a lull in organising during August’s holiday month, events reach their climax this month with major exhibitions planned in both churches.

On Thursday September 13th, a themed exhibition opens in St Lawrence’s Church until the 18th, from 10am to 4pm each day, and then from September 24th-30th, parish life in 2018 will be celebrated in St Paul’s through displays exhibited by church groups and organisations. Both are open to the public with free admission and refreshments available.
The anniversary organising team has timed the St Lawrence event to coincide with the National Heritage Open Week. This will involve Longridge Heritage Centre volunteers in linking town and parish history through its local setting, agriculture, the quarries, cotton mills, the railways, its brass band, other displays and its people, all in a church building which has been part of Longridge history for more than 500 years.

St Lawrence’s is also the setting for Longridge Band’s anniversary concert on Saturday, September 22nd at 2.30pm. Tickets are £6 including an interval glass of celebration fizz.

In an earlier part of the band’s history, it was called St Lawrence Brass Band, so has a special link with the historic parish church for this special occasion.

The next day, Sunday September 23rd’s event, is also at St Lawrence’s when the Bishop of Blackburn, the Rt Rev Julian Henderson, will attend parish communion at 10am.

He will then join parishioners for a pavement procession, headed by the new Anniversary Banner, to St Paul’s for a ‘come and share’ lunch and to view the exhibition.

The day will conclude with a 6.30pm joint evening service at Ribchester St Wilfrid’s Church, which is Longridge parish’s original Mother Church.

Part of the anniversary theme – ‘Looking to the Future’ – will be the focus of a Contemporary Service at 7.30pm in St Paul’s Church on Wednesday September 26th, and then on the 28th, the events team say ‘come along and be entertained by our talented church family members’ at a Parish Variety Night in the Civic Hall, compered in her special fashion by Irene Reid MBE….perhaps with her lollipop?!

Tickets at £4 adults, £2 under 12s, from the church or Dot Little on 01772 783998, and there will be a licensed bar.
On the concluding celebration day, Sunday September 30th, all services are at St Paul’s which the Archdeacon of Lancaster, the Venerable Michael Everitt, will attend in the morning. The evening service is a Celebration Songs of Praise starting at 6.30pm which the team hopes will be a rousing finale to a very special anniversary.